By Sean
Posted May 15, 2018
In Uncategorized
25 Years after the War in the Woods: Why B.C.’s Forests are Still in Crisis, by Daniel Pierce2018-05-152021-11-15https://ppwc.ca/wp-content/uploads/2021/11/public-and-private-workers-of-canada-official-logo-website.pngPublic and Private Workers of Canada (PPWC)https://ppwc.ca/wp-content/uploads/Why-BCs-Forests-are-Still-in-Crisis-by-Daniel-Pierce.jpg200px200px 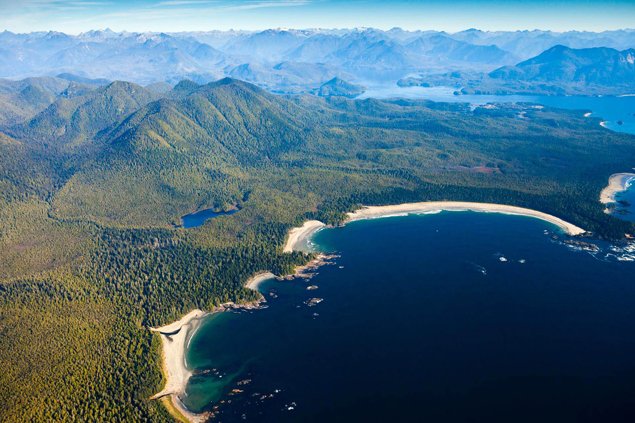 With increasingly privatized forests and a dangerous reliance on industry paid professionals, B.C. is facing a crash in harvest volumes, the closure of mills and the loss of old-growth forests

Written by Daniel Pierce, published by the Narwhal

When 12,000 people showed up on the remote coast of Vancouver Island in the summer of 1993 for the Clayoquot Sound blockades, history was in the making.

It was one of the largest acts of mass civil disobedience in Canadian history, with almost 1,000 people arrested in what would become known as the War in the Woods. The arrests of youth and elders were seen on television screens and in newspapers around the world.

“We needed to put Clayoquot Sound on the map,” recalls Valerie Langer, who was a young literacy teacher at the time. Langer, who had travelled to Vancouver Island on a tree-planting contract, would become one of the core organizers of the Clayoquot Sound blockades and helped found the group that later became ForestEthics, now Stand.earth…

Read the full article at The Narwhal 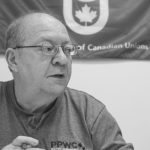 Arnold Bercov: Where is the NDP’s Economic Plan for Rural British Columbians?Uncategorized 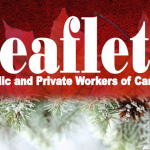 Winter 2018-19 Edition of the PPWC LeafletUncategorized