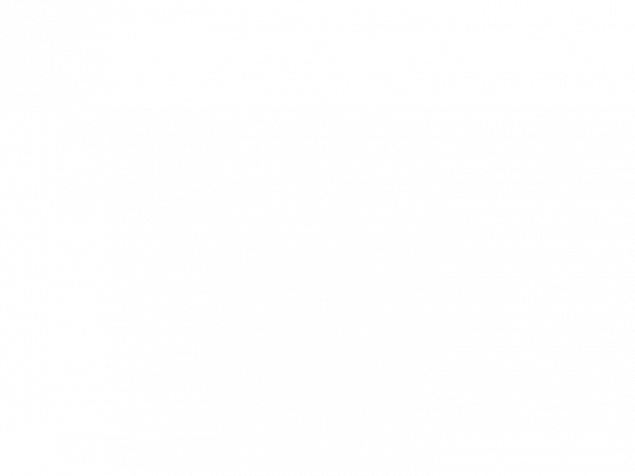 Originally printed at the Vancouver Sun

PPWC looks forward to the advancement of this plan and ready to bring our insights and experience to the table.

BC LAYS OUT PLANS FOR ‘MODERNIZING’ REGULATION OF THE FOREST INDUSTRY

The changes are expected to be introduced in the B.C. legislature this fall.

The B.C. government has released a series of goals, plans and an initial yearlong timeline as it works to “modernize” its regulation of the forest sector.

A paper released Tuesday lays out far-ranging “policy intentions,” including diversifying the ownership of harvesting rights known as forest tenures and establishing how compensation will be calculated should those rights by redistributed.

About half of the province’s forest tenures are held by five major companies, and the new plan includes the goal to increase the tenures for Indigenous Peoples, forest communities and smaller operators.

Premier John Horgan said the existing system is not meeting the needs of forestry communities, workers or “other players in the sector who want access to more fibre to create more jobs, more value-added products.”

“We very much want the major players to continue to participate,” he said. “But they have to understand that the old chasing volume is no longer viable in a time of climate change.”

The province aims to increase access to wood fibre for value-added domestic manufacturers and begin an audit process of the fee-in-lieu it charges companies when unprocessed logs are exported out of B.C., the intention paper says.

B.C. is considering changes to maximum sales restrictions at B.C. Timber Sales, the provincial agency responsible for auctioning licences and managing about 20 per cent of the annual allowable cut for Crown timber.

The current rules limit the holdings of a single business to three timber sale licences of any size at any time. That means a business holding three licences totaling 5,000 square metres is treated the same as one with licences totaling a much larger amount, the paper says.

“The province will consider an alternate approach to allow for more sale opportunities at smaller volumes to smaller or value-added manufacturers,” it says.

The province also plans to introduce a more flexible approach in determining the annual allowable harvest, which is set by the chief forester. Under the current policy, most tenure holders experience a similar percentage decrease.

“This method does not allow for government to consider a number of important elements in our changing environment, such as the unique pressures faced by small operators, or Indigenous or other local community interests,” the paper says.

Policy changes are expected to be introduced in the B.C. legislature this fall, though the intention paper notes the government’s plans will be implemented over years.

Susan Yurkovich, president of the B.C. Council of Forest Industries, said its members agree it’s time to recognize the challenges faced by the industry.

“We understand that this important work will take place in the months and years ahead as the vision is implemented throughout the province and we look forward to continuing to work with government, First Nations, labour, communities, and our industry partners on the path forward.”

The B.C. government earlier pledged to implement recommendations from an independent review of B.C.’s old-growth forest management released last year, including the deferral of logging in ecosystems at risk of irreversible loss.

The province is planning to address the recommendations over the next two years, the paper shows, starting with engaging Indigenous communities, considering deferrals and improving public data as well as compliance with existing standards.

B.C. announced last September it would temporarily defer harvesting in 1,960 square kilometers of old-growth forests in nine different areas, while further work was underway to protect up to 1,500 exceptionally large trees.

“There will be new deferrals on old-growth, subject to consultation with the titleholders — Indigenous Peoples who have been on the territories of British Columbia for millennia,” Horgan told the news conference on Tuesday.

Asked about protests against old-growth logging in the Fairy Creek watershed on southern Vancouver Island, Horgan said consultation must take place with Indigenous nations before considering the possibility of deferrals. 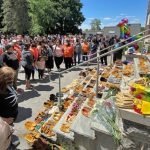 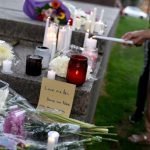 The PPWC Stands United Against all Forms of Hatred.Uncategorized