PPWC National, and several of its locals, are affiliated with the Confederation of Canadian Unions, which is the largest affiliation of independent unions in the country. The Confederation of Canadian Unions was founded in 1969 on the initiative of Kent Rowley and Madeleine Parent, both of whom have been called by authors and historians as two of the finest labour organizers in our country’s history.

The CCU is dedicated to the establishment of a democratic, independent Canadian labour movement free of the influence of American-based international unions. The CCU includes almost 20,000 members in affiliated unions in both the public and private sector. The CCU and its affiliates are active in the struggle for a new world based on the ideals of equality, democracy, environmental sustainability and solidarity.

This documentary, called “The Voice for Independent Unions in Canada,” illustrates the CCU’s dedication to the establishment of a democratic, independent labour movement, and its commitment to growth and renewal.

The documentary also focuses on the struggles of labour activists inside the CCU, its proud history, its work with social justice activists in Canada and around the globe, and the new economic challenges of wage stagnation and growing inequality.

The film was selected for the Canadian Labour International Film Festival (CLIFF) and played at the Carleton Cinema in Toronto.

The Confederation of Canadian Unions also supports affiliates during labour disputes, difficult economic times and has established a travel pool to assist affiliates with travel expenses to ensure the greatest amount of participation by members and bottom-up democracy.The CCU has been a progressive leader in the struggle for workers’ rights and social justice for all Canadians and was the first labour federation in Canada to call for equal pay for work of equal value.

The CCU supports, participates and works cooperatively with various social activist groups, including the Canadian Centre for Policy Alternatives, Council of Canadians, and the International Civil Liberties Monitoring Group (ICLMG), among others. It lobbies all levels of government on issues such as health care, education, pay equity, social services, forestry, fair trade, and labour standards for workers. The CCU also holds quarterly executive meetings and well-attended labour schools that are recorded and placed on the CCU website and social media. 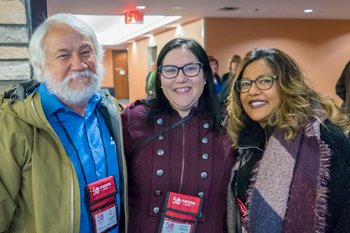 To unite all workers in one democratic, national independent Canadian labour movement

Economic Justice for All 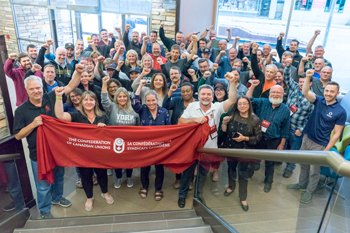 To establish a just standard of income, working hours and conditions for all who work for a living 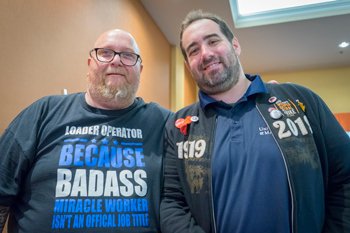 To protect its members from illegal and unjust treatment 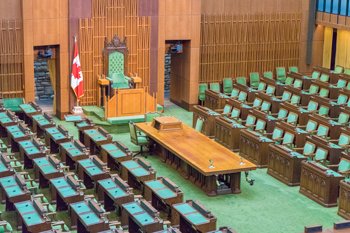 To obtain improved legislation, and just application of legislation in the interests of all workers 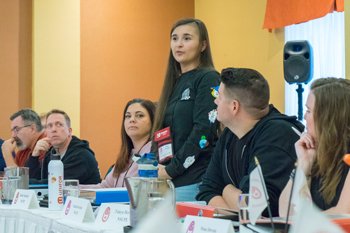 To promote the study, defense, and development of the economic, social and moral interests of all workers 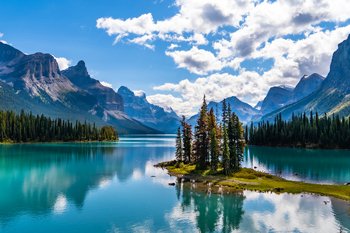 To promote and develop awareness in the dangers of environmental pollution, to educate its members in the need for controls and prevention of the pollution of our environment 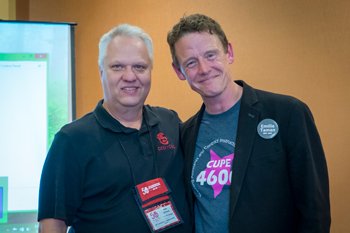 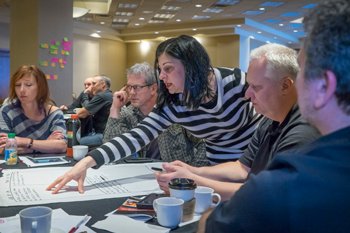 To aid workers in their efforts to form independent, Canadian unions, and if necessary, or requested, to regulate relations between employees and employers, including but not limited to the right to bargain collectively on their behalf and to act as a bargaining agent, after full review and concurrence of the Executive Board 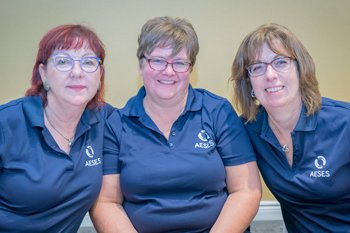 To aid in organizing the unorganized