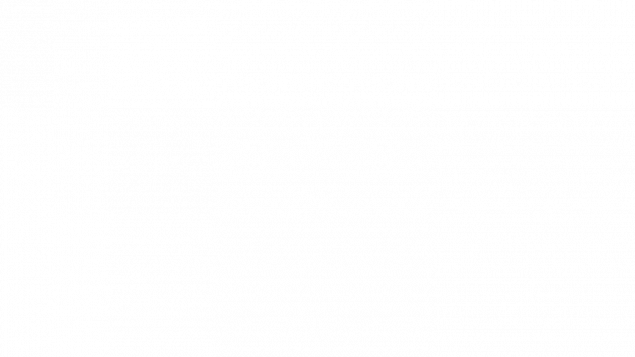 The 47-minute documentary, called The Voice for Independent Unions in Canada, illustrates the dedication of the Confederation of Canadian Unions and the Public and Private Workers of Canada to the establishment of a democratic, independent labour movement and its commitment to growth and renewal.

The documentary also focuses on the struggles of labour activists inside the Confederation of Canadian Unions, its proud history, its work with social justice activists in Canada and around the globe, and the new economic challenges of wage stagnation and growing inequality.

The documentary will be submitted to over 50 film and documentary festivals in Canada and around the world in 2014 and 2015, including the Canadian Labour International Film Festival, Sundance Film Festival and the Toronto Hot Docs Festival. 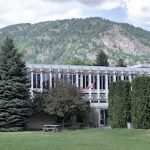 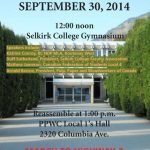 Rally and March on September 30 in CastlegarUncategorized