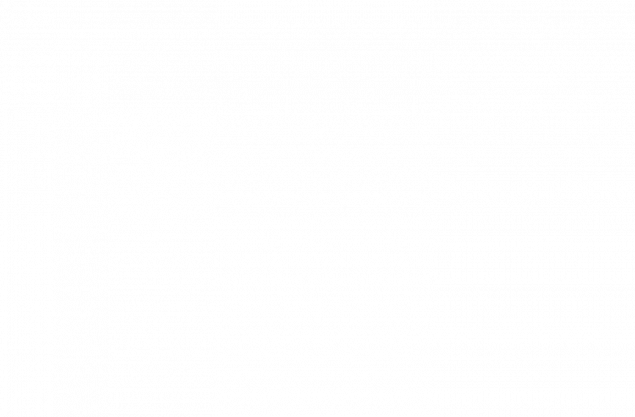 In March 2015, Peter Ewart, an activist with the Stand Up for the North Committee, spoke at the convention of the Public and Private Workers of Canada (PPWC) in Prince George, British Columbia.

Peter spoke about the need for labour unions and progressive organizations to work together to fight the corporate agenda of the Stephen Harper Conservatives.

Now more than ever, we must provide a democratic and progressive alternative to growing inequality, job losses and environmental destruction.

Peter also discussed how Stand Up for the North has worked with the PPWC and other labour unions to raise awareness about important issues and help educate voters about the struggles faced by working people in British Columbia and throughout Canada. 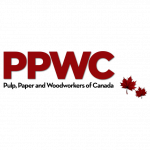