“We have changed the name to more accurately reflect who we are, what we have become, and where we are heading. We are and will continue to be a truly democratic, independent Canadian union that represents a diverse group of workers,” says past PPWC National President Arnold Bercov. “We have kept the same acronym to show respect to the history we have built in this province.”

With eight locals representing over 3,000 members across British Columbia, this change will be rolled out over the coming months. 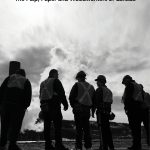 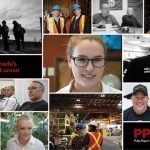