The Public and Private Workers of Canada acknowledges National Indigenous Peoples Day on Sunday, June 21, 2020. This is a day of celebration for all Canadians to recognize and honour the achievements, history and rich cultures of First Nations, Inuit and Métis peoples in Canada.

June 21, the summer solstice, was chosen because many Indigenous peoples and communities have celebrated their culture and heritage for generations on or near this day due to the significance of the summer solstice as the longest day of the year.

In June 2009, the month of June was first instituted as National Indigenous History Month as a way to educate, connect and promote reconciliation in Canada.

Let’s celebrate by learning more about Indigenous people and their important place within the fabric of Canada and their ongoing contributions.

Check out the resources below: 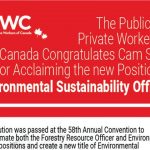 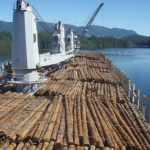