In the recent issue of Media Planet Magazine, the PPWC featured an advertisement that highlights our membership from throughout British Columbia.

The issue, named “Organized Labour,” also includes articles about the forestry industry, infrastructure investment in BC, messages from NDP Leader Thomas Mulcair and Prime Minister-in-waiting Justin Trudeau, and a special message from CCU President John Hanrahan about the state of the economy and workers’ rights in Canada.

It even featured a short Q and A about the benefits of labour unions with none other than Don Cherry. 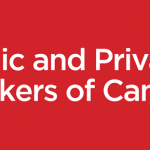 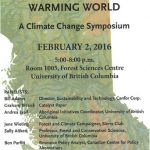