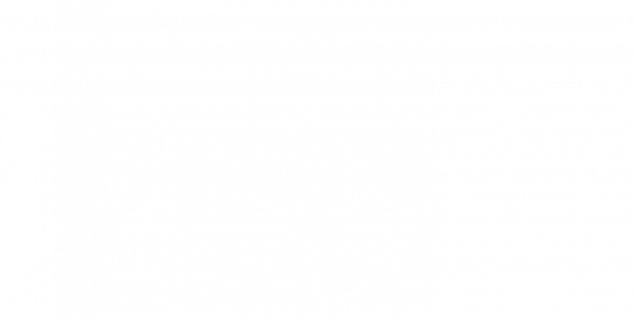 Local 26 of the Public and Private Workers of Canada have created an online petition to protect education funding in rural areas in British Columbia. PPWC Local 26 includes workers at Selkirk College in Castlegar, BC.

The union is calling on Amrik Virk, BC’s Minister of Advanced Education, to stop the cutbacks to education and guarantee stable funding for the province’s colleges in rural areas.

As the petition reads:

The continuous budget cuts to rural colleges create a negative social and economic impact on those colleges, including the local communities involved.

The Public and Private Workers of Canada request the Hon. Amrik Virk, Minister of Advanced Education, and the Legislative Assembly of British Columbia, to immediately stop the budget cuts and other reductions in educational funding for rural colleges in British Columbia. 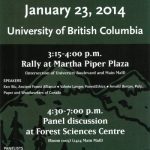 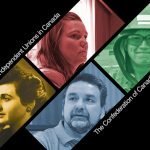