The rate of Indigenous participation in Canada’s military efforts over the years has been impressive. These determined volunteers were often forced to overcome many challenges to serve in uniform, from learning a new language and adapting to cultural differences, to having to travel great distances from their remote communities just to enlist.

During World War II, for example, Indigenous soldiers served as snipers and scouts, as they had during the First World War. But they also took on interesting new roles during this conflict. One unique example was being a “code talker.” Men like Charles Checker Tompkins of Alberta translated sensitive radio messages into Cree so they could not be understood if they were intercepted by the enemy. Another Cree-speaking “code talker” would then translate the received messages back into English so they could be understood by the intended recipients. 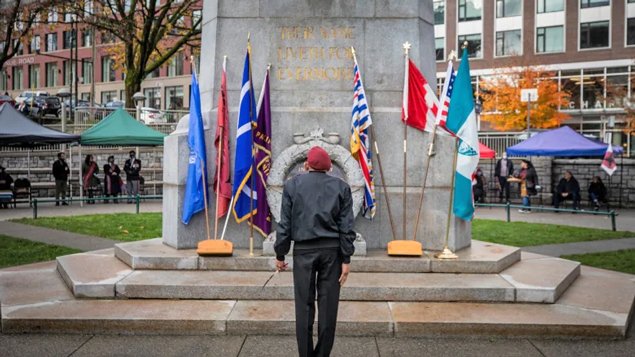 Veteran Allen Derouin of the Princess Patricia’s Canadian Light Infantry bows in front of the cenotaph during the National Indigenous Veterans Day at Victory Square in Vancouver, BC on Monday, November 8, 2021. (Ben Nelms/CBC)

Indigenous people also contributed to the war effort on the home front. They donated large amounts of money, clothing and food to worthy causes and also granted the use of portions of their reserve lands to allow for the construction of new airports, rifle ranges and defence installations. The special efforts of First Nations communities in Ontario, Manitoba and British Columbia were also recognized with the awarding of the British Empire Medal to acknowledge their great contributions.

Even before Canada was a country, Indigenous peoples have fought to defend our country and our values. On this Indigenous Veterans’ Day, we pays tribute to the important contributions and the sacrifices made by First Nations, Inuit and Métis in service to Canada.

This rich heritage has been recognized in many ways. The names given to several Royal Canadian Navy warships over the years, like HMCS Iroquois, Cayuga and Huron, are just one indication of our country’s lasting respect for the contributions of Indigenous Veterans. This long tradition of military service is also commemorated with the striking National Aboriginal Veterans Monument in Ottawa. This deeply symbolic memorial features a large bronze eagle at its top, with four men and women from different Indigenous groups from across Canada immediately below.

A wolf, bear, bison and caribou—powerful animals that represent “spiritual guides” which have long been seen by Indigenous cultures as important to military success—look out from each corner. Remembrance ceremonies are held at this special monument, including on Indigenous Veterans Day which is observed each year. 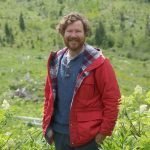 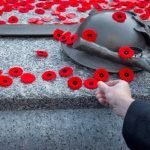