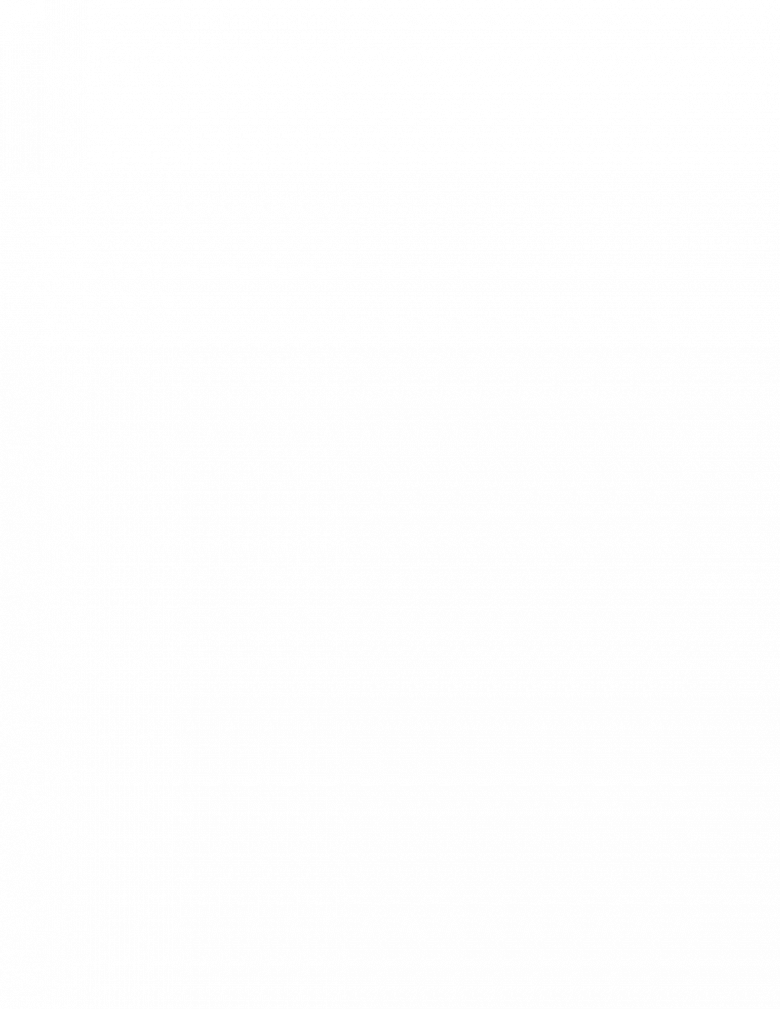 It was in 1963 that the Public and Private Workers of Canada was founded in British Columbia.  Through the leadership of Prairie-born Orville Braaten, an earlier union broke away from its American leadership to form a progressive, democratic and fully Canadian union, the PPWC.

To celebrate this achievement, the 50th Annual PPWC Convention took place in Vancouver on March 7 to 9, 2012, and remembered the gains made by our union during the last half century.  It’s our way of recognizing what 50 years of solidarity mean for tens of thousands of workers in the province. 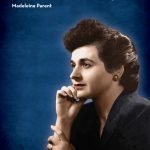 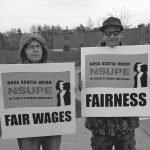