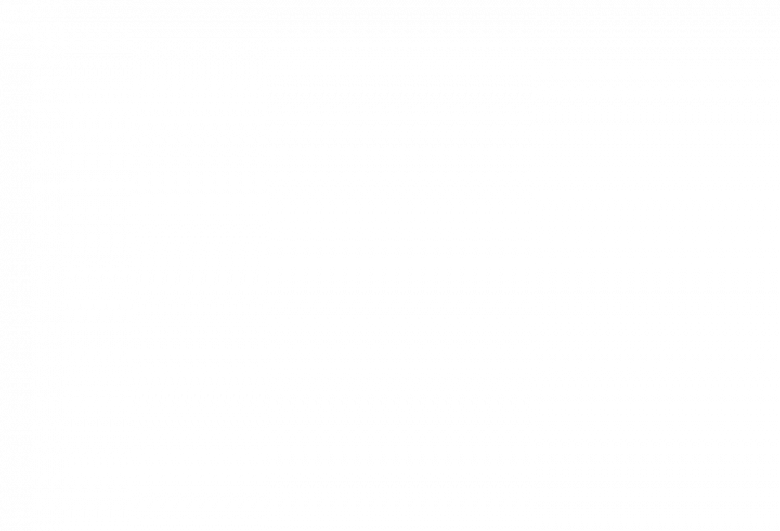 The Canadian Centre for Policy Alternatives (CCPA), Public and Private Workers of Canada (PPWC), Conservation North and the Canadian Wilderness Committee are calling on the provincial government to disclose the total value of subsidies it provides to Drax Group, the province’s largest wood pellet producer.

Thirty-five PPWC members – along with 20 other employees – lost their jobs in March, after Drax purchased the sales contracts of Prince George-based Pacific Bioenergy in 2021, prompting the pellet mill’s closure. Drax owns or has a financial stake in more than half of the province’s wood pellet mills, the groups say.

“The pellet industry is one of the lowest value, poorest job-generating enterprises of any in the forest industry yet millions of logs are trucked to wood pellet mills thanks to government subsidies,” PPWC president Gary Fiege said in a statement issued last week. “There’s no future in that. We need to scale back the number of trees we’re logging and then do all we can to add value and generate jobs with the wood we have left.”

In a video released by the CCPA, resource policy analyst Ben Parfitt said the province’s Grade 4 Log Credit Program acts as a subsidy for the pellet industry in the province.

The program was created 16 years ago during the mountain pine beetle epidemic, Parfitt said. The government increased the annual allowable cut – the amount of logging allowed in the province – to harvest the millions of beetle-killed pine trees in the B.C. interior while they still had commercial value, and before they became fire hazards.

“What ended up happening, as the logging rates steadily increased, along with those increases we saw huge increases in the amount of waste wood that was being left behind at those operations,” Parfitt said.

The Grade 4 Log Credit Program was created to prevent those low-grade logs from being burned in slash piles, by offering logging companies that brought the logs in to pellet or pulp mills a credit to log an equal amount of additional trees.

“The credit program helped to set up a very attractive fibre source for the wood pellet industry in particular, but also the wood pulp industry,” Parfitt said. “Effectively (it has) incentivized more logging, and the really disturbing thing about the program is that effectively the additional logging is off the books – it’s almost as through it doesn’t exist.”

Not only have the province’s forests been over-harvested over the past 15 years, but the province’s best remaining forests were the hardest hit, Parfitt said.

“What we are left with are vastly depleted forests including the interior temperate rainforest, which scientists warn is on the verge of ecological collapse, and steadily declining forest industry jobs. And much of what is being cut is going straight to wood pellets,” Parfitt said. “Government must be transparent about its subsidies to Drax and the wood pellet industry more generally. It’s time to stop sending our forests and forest industry jobs up in smoke.”

The province should disclose how many logs each year are being consumed by Drax and other wood pellet makers in the province, Torrance Coste, national campaign director for the national Wilderness Committee, said in a statement issued last week.

In the last 20 years, more than 40,000 direct jobs were lost in the forest industry due primarily to industry over harvesting and the export of unprocessed logs from B.C., Coste added.

“The pellet industry in B.C. is set to expand in a big way,” Michelle Connolly, director of Prince George-based Conservation North, said in last week’s statement. “The only way they can do this is if the B.C. government continues to allow the logging of primary forests for this purpose. And this has to stop.”

A statement issued by the Ministry of Forests, Lands, Natural Resource Operations and Rural Development in response to the groups’ request said, “the Province of British Columbia does not subsidize the pellet sector.”

A spokesperson for the Drax Group said the company’s feedstock is material which would otherwise just be burned as waste. The company operates 17 pellet mills in three regions of North America, producing roughly five million tonnes per year.

“Drax owns and operates pellet plants. We do not conduct logging operations in B.C. or anywhere else,” the spokesperson said in an email. “Drax’s Canadian pellets are made from waste fibre which would have been burned at the roadside, landfilled or left to rot. Eighty percent of this waste fibre comes from sawmill residues (sawdust, wood chips and bark) which have no other use, and 20 per cent comes from harvesting residues. Using this biogenic waste to generate renewable electricity displaces fossil fuels from the energy system and by adding carbon capture and storage, as we plan to do, we will permanently remove millions of tonnes of carbon dioxide from the atmosphere – which the world’s leading scientists say is essential to reaching net zero.” 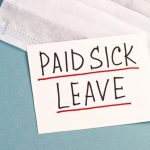 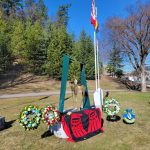