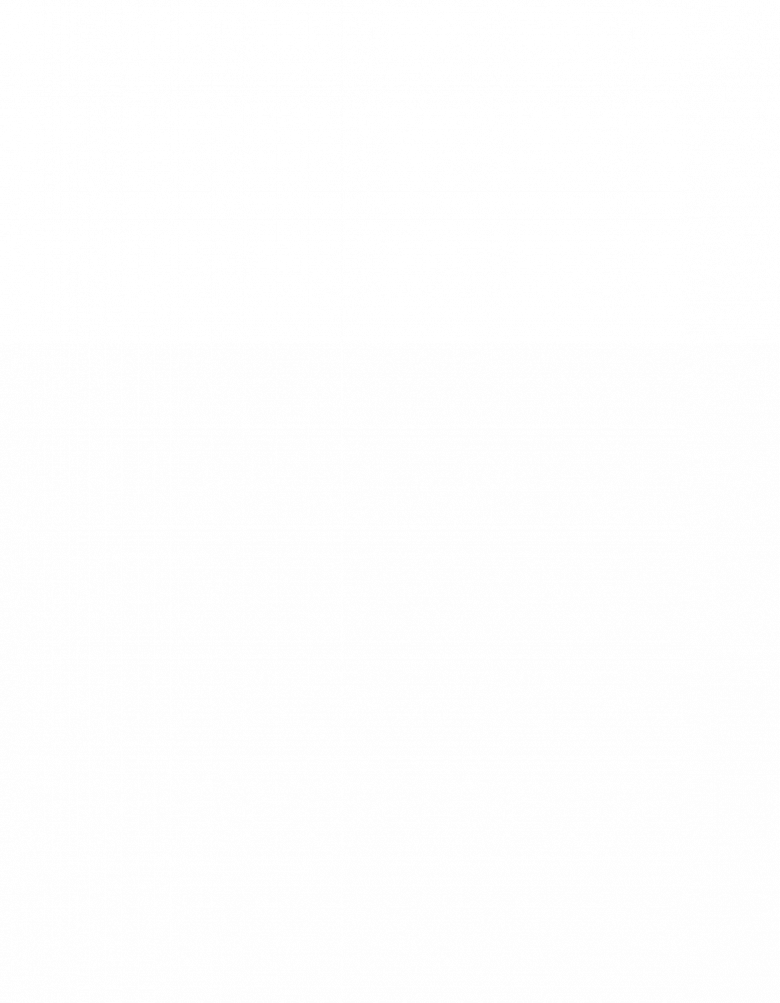 On March 12, 2012, Madeleine Parent, the founder of the Confederation of Canadian Unions (CCU), of which the Public and Private Workers of Canada is affiliated, passed away at the age of 93.

In September 2011, I had the privilege of meeting her in Quebec. It was a moment I will never forget. She was is still lively and her mind and wit were as sharp as ever.

Madeleine was literally decades years ahead of her time, taking on issues that many politicians and intellectuals – and even some in the labour movement – refused to consider.

Her influence reached throughout the entire Canadian mosaic.  Globe and Mail columnist Rick Solutin called her “one of the finest labour organizers in Canada’s history,” while former Prime Minister Jean Chretien would refer to Madeleine as “my hero.”

Madeleine Parent graduated from McGill University in 1940 and devoted her life to the labour and progressive movements. Premier Maurice Duplessis carried a personal vendetta against Madeleine, arresting her five times. After her acquittal in 1955, her trial had been the longest in Quebec history.

A staunch champion of working people, she founded the Confederation of Canadian Unions with her husband, Kent Rowley, in 1969. In Ontario, she was at the forefront of a number of strikes in the 1970s and 1980s.

A founding member of the National Action Committee on the Status of Women, she fought for equal pay for work of equal value, and championed the interests of Aboriginal women.

She was thrilled to know that the CCU/CSC continues to strongly represent workers throughout Canada and maintains the same progressive values she established for the union over forty years ago. It was such a thrill and honour to meet her.

I was proud to nominate Madeleine this year for the Lincoln Alexander Leadership Award for her lifetime of labour activism and work towards gender equality and social justice.

Members of the Confederation of Canadian Unions and the Public and Private Workers of Canada across the country will forever be indebted to Madeleine for her pioneering work.

Our world needs more people like Madeleine Parent. She will be sorely missed. 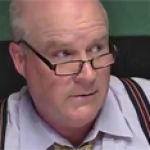 What Have Unions Done For Us?Uncategorized 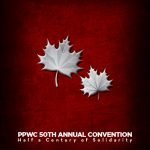