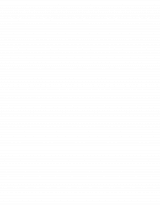 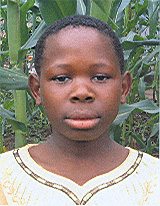 At the National Executive Board meeting in December, 1999, a motion was passed to sponsor a child through World Vision.

Our sponsored child, Daniel Lapikaana, was from the Alor area in Indonesia. He was born October 3, 1991. At the end of December, 2008, Daniel and his family left World Vision care and moved to a location outside World Vision’s child sponsorship area.

At the National Executive Board meeting in March, 2009, a motion was passed to sponsor a HopeChild (girl) from Africa through World Vision.  A HopeChild lives in an area with a high prevalence of HIV, has been identified by his or her community as “vulnerable”, and requires extra assistance. This does not mean that the sponsored child has HIV nor that they are an orphan.

Our HopeChild is Dyless Munthali from Malawi. Her birthdate is August 11, 1996. Her health is satisfactory. She is in Grade 3.

Dyless lives with her mother in a poor area. Her father abandoned the family some time ago. Her mother is unemployed and finds it difficult to provide for her family. Through their participation in the community development program, they will learn new ways to cope with their responsibilities. 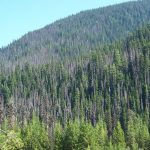 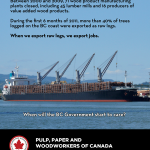