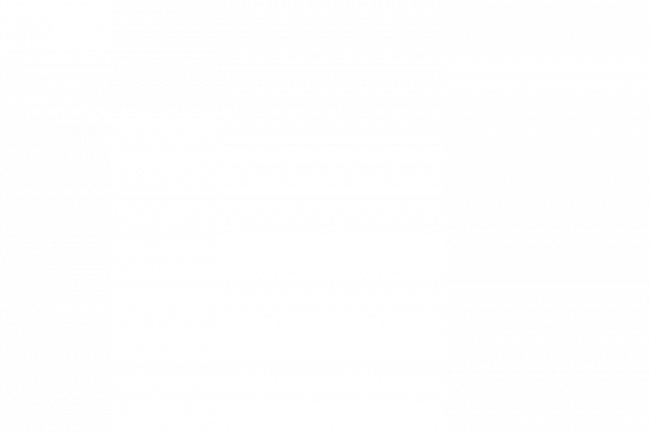 Citizens throughout Canada are outraged by Stephen Harper and the Conservative government’s implementation of the 425-page omnibus budget legislation, bill C-38.

With little time for parliamentary debate, the bill is a “Trojan horse” piece of legislation that includes dozens of harmful new measures that cuts public pensions and employment standards, destroys environmental protection, reduces democratic accountability and transparency and undermines public health care, along with other highly unpopular policies.

The Confederation of Canadian Unions, of which the PPWC is a member, joins the millions of people throughout the country in opposing this odious and undemocratic legislation.

Although this bill is supposed to be anchored in the budget, it actually has very little to do with it. Instead, it introduces, amends, or repeals more than 70 federal statutes, many of which are in line with narrow, neo-conservative economic and social policy.

For starters, the bill attacks fundamental workers’ rights, repealing The Fair Wages Act and the Hours of Labour Act and removing federal contractors from the protection of The Employment Equity Act. No one should be surprised by the Conservative government’s contempt for working people, but the fact that they tried to hide these reforms in a budget bill is most telling.

In addition, the Canadian Centre for Policy Alternatives estimates that in addition to the 19,200 federal positions being eliminated in this year, there will be a further 9,000 job cuts as a result of the government’s budget operating freeze.

The PPWC and CCU believe that a progressive government would put forth fair taxation, investments in important social programs, and job creation as the cornerstones of any budget that puts working people first. That’s what Canada needs so desperately at a time like this.

[/blockquote] Bill C-38 also raises the qualifying age for Old Age Security from 65 to 67, a policy that will specifically hurt low-income seniors. A generation of Canadians who have given so much to building our country deserve a life of safety and financial security, not more cutbacks and barriers to services they depend on.

The bill also re-writes more than 50 years of Canada’s environmental protection laws. And at a time when Canada is already coming under serious international scrutiny regarding its environmental record, this will only make a bad matter even worse, and puts hundreds of thousands of Canadians’ health at greater risk.

Speaking of health, the bill shortchanges cash-strapped provinces of expected health transfers by $31 billion, and also makes drastic cuts to various food inspection agencies, even though the government has yet to explain how food safety would be maintained in the absence of appropriate funding.

Another damaging feature of the omnibus bill is its attacks on democracy and government ethics. The bill will reduce the Auditor General’s power to hold government accountable to Canadians, and remove independent oversight from 12 key government agencies. It will also dissolve the Public Appointments Commission designed to ensure key positions are assigned based on merit instead of personal connections.

The CCU and the PPWC stand with citizens all over Canada in opposing this undemocratic legislation which attacks workers, seniors, health care, democracy and our environment.

We believe that a progressive government would put forth fair taxation, investments in important social programs, and job creation as the cornerstones of any budget that puts working people first. That’s what Canada needs so desperately at a time like this. 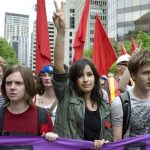 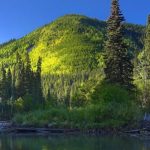